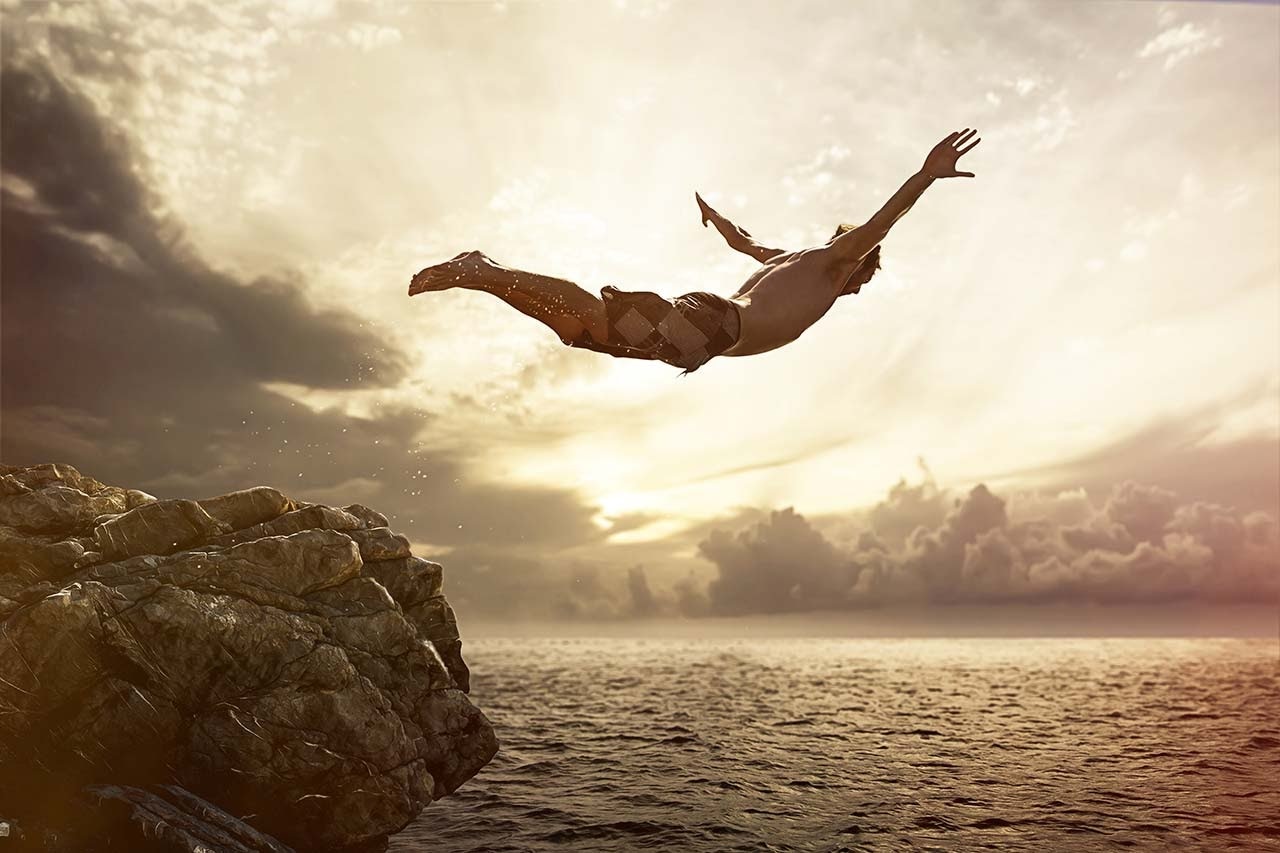 The 2018 season opener for the Red Bull Cliff Diving competition will takes place in the flat waters surrounding Hell's Gate, and is guaranteed to again become a display of fineness. It was here that the current World Series champion Jonathan Paredes performed his winning dive to receive a score that has not been beaten since 2016.

Possum Kingdom Lake kicks off the seven stops that will take place in 2018, starting what will be the 10th anniversary year of the Red Bull Cliff Diving World Series and women's return to their first ever competition which began in 2014.

This is the fifth year that the Red Bull Cliff Diving competition will be held in Possum Kingdom, and Hell's Gate will enter the hall of fame of the World Series' all-time favorite locations. Only three out of 31 locations have hosted more stops in the last nine years: Azores, Portugal; La Rochelle, France; and Polignano a Mare, Italy.

Be sure the check out the Possum Kingdom Chamber of Commerce website for additional event details.